Advanta IRA was founded in 2003 on the principle that people should take a proactive approach to their retirement savings and invest in things they know and understand.

Prior to founding Advanta IRA, Jack Callahan and Doug Davenport offered clients a one-stop shop for tax, legal, financial, and accounting services. As an attorney and Certified Financial Planner™, Jack focused on helping clients with legal and financial issues. Doug, a long-time Enrolled Agent, leveraged his expertise in tax planning, tax preparation, and accounting to further assist their clients. 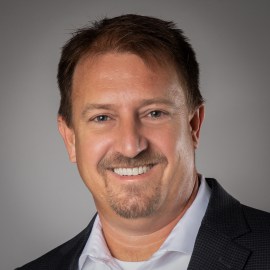 Jack and Doug urged clients to take a hands-on approach with their finances just as the two of them were doing in their professional lives. Their client base was primarily small business owners, real estate investors, and individuals with an entrepreneurial spirit. This concept hit home for many clients when the tech bubble burst in early 2000. Jack and Doug had been referring clients to a self-directed IRA administrator in California. However, because the concept of self-direction was so powerful, they felt clients would be better served by a local administrator instead of one that was three time zones away. In 2003, Jack and Doug founded Entrust of Tampa Bay under an affiliate arrangement with the California-based firm and began offering truly self-directed IRAs in the Tampa Bay market. The business grew quickly, and the affiliate relationship evolved into a franchise. In 2009, Jack and Doug opened a second office in Atlanta, Georgia and in 2021 Advanta IRA extended their footprint to the Asheville, North Carolina area. Since then, the business has continued to grow in a variety of bull and bear stock market conditions.

In order to take the business to the next level in terms of growth and personal customer service they wanted to provide, Jack and Doug decided to leave the Entrust franchise program. On January 1, 2012, the firm moved out from under the Entrust umbrella and changed their name to Advanta IRA.  As Advanta IRA, the firm has doubled-down on their “client-first culture” to become widely recognized as the premier service in the self-directed industry. To date, Advanta IRA has opened over 14,000 self-directed accounts and has over $2 billion in assets under management.  But, that is just the beginning, as Advanta IRA has ambitious growth plans for the coming decade and beyond. 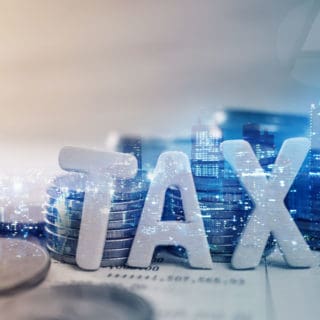 The Basics of IRA Tax Benefits 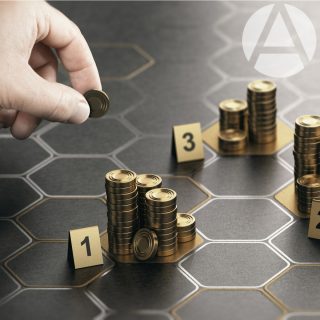 Top 3 Alternative Assets for You, Your Friends, and Your IRA 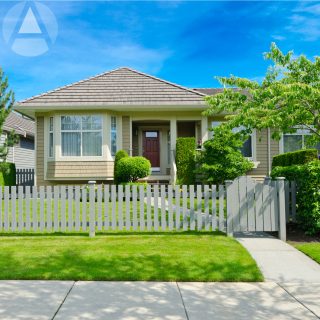 What Are the Investment Alternatives in a Bear Market?