The case study below illustrates how one Advanta IRA’s clients earned a considerable return by private stock investing in a self-directed retirement plan. Amy has experience in a few different areas, such as real estate and private lending investments. She’s successfully earning tax-sheltered income on these assets, but she wants to expand her horizons and explore additional investments that can boost her income-earning potential. Amy is somewhat familiar with investing in stock options, and she also possesses a keen sense of business acumen. 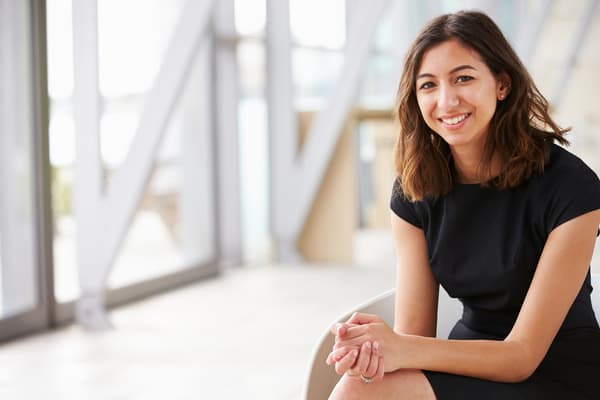 In 2013, ABC Insurance was seeking capital to expand their business before taking it public. Amy heard about this through the grapevine at one of the investment clubs she had joined. The buy-in was minimal and the opportunity piqued her interest. She decided to investigate and began the process of performing due diligence to ensure the investment was viable, had potential, and that it wasn’t fraudulent. She also consulted a trusted financial advisor and attorney before making the decision to invest.

Amy decided this private stock investing opportunity was worth the risk and instructed Advanta IRA to use her retirement funds to acquire one share of stock in the ABC Insurance Company. The stock was titled in the name of her self-directed IRA, and as the owner of the asset, all returns on the investment would flow directly into the IRA on a tax-sheltered basis.

Here’s how it worked:

While Amy got lucky and made a tidy sum in just three years, can you imagine what her return would have been had she invested in more than one share of stock like a few of her fellow investor friends did? Nevertheless, the income her IRA gained in such a short period of time by investing in this alternative asset made Amy extremely thankful she owned a self-directed retirement plan.

Roth IRAs vs. Traditional IRAs: A Comparison of the Benefits and the Differences 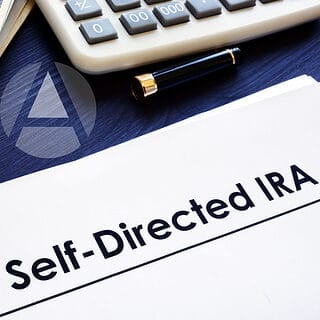 Self-Directed IRAs vs. Traditional IRAs: Which Plan Is Best for You? 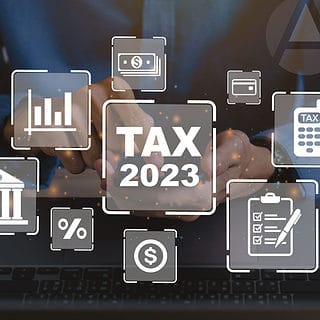 Important Tax Payment Deadlines and a Retirement Planning Tip for 2023